Traditional medicine, modern medicine, the end of the war?

The WHO recognised traditional medicine practices, provoking an outcry among Western doctors. On the ground, Chinese medicine offers an often effective solution. How to create collaborations between the two approaches? 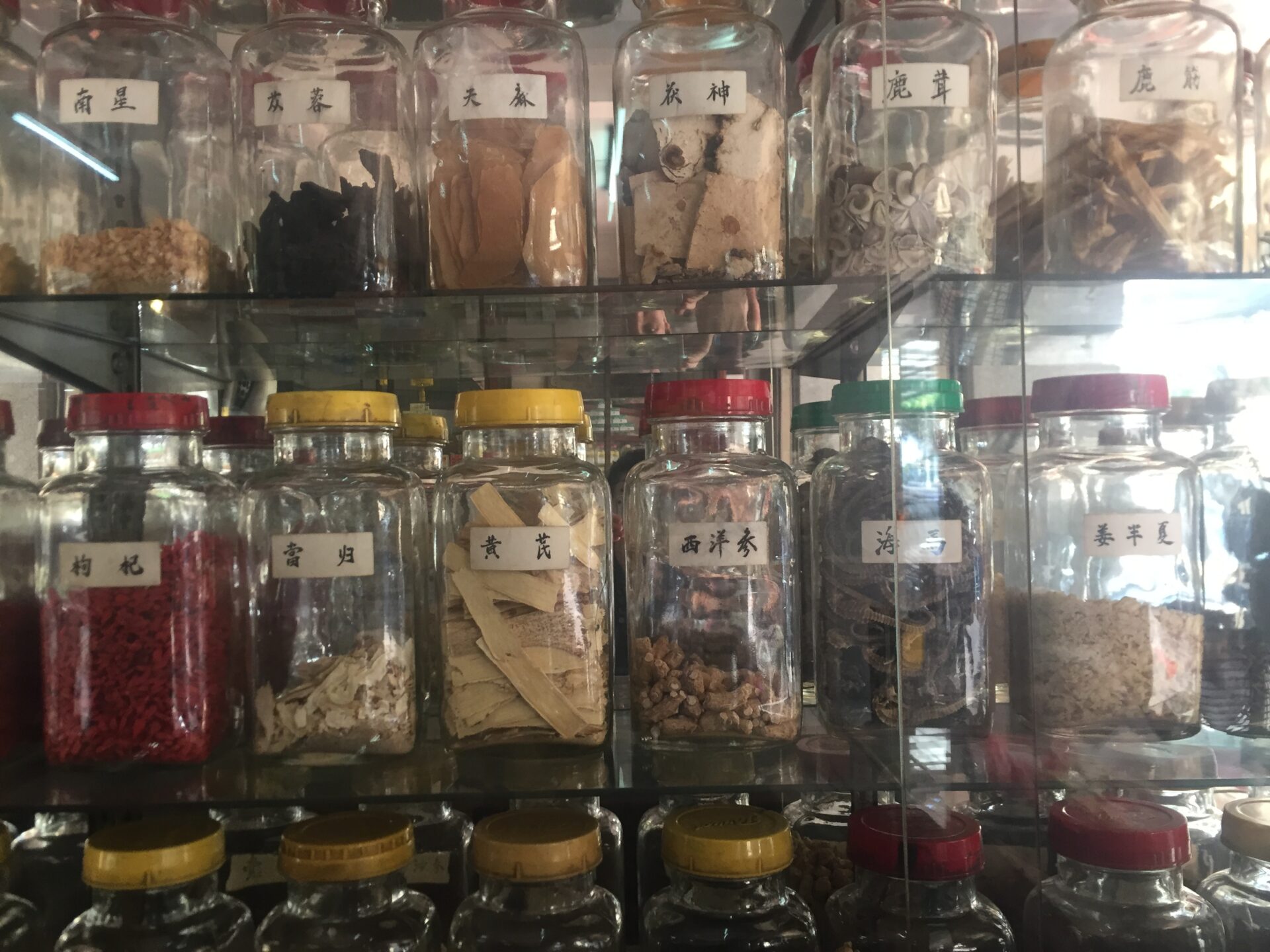 In Vientiane, the capital of Laos, a country considered a medical desert, the new Mahosot hospital is one of the most modern city. On the sidelines of the advanced MRI equipment rooms, there is a department of Chinese medicine. Most physicians have dual training: traditional and modern. Outside their office hours, they work in small clinics on the outskirts of the city, which are more affordable for poor patients.

Depending on the case, the diagnosis, the financial situation, the doctor will suggest a treatment in traditional or modern medicine, or both combined, for instance a drug therapy with acupuncture). Some patients try traditional medicine first before changing their approach, and vice versa.

Traditional medicine is considered less invasive, causing fewer side effects, and much less expensive than modern medicine. On certain chronic diseases, its effectiveness is proven. But the technology of modern medicine is often the only one able to provide a response in emergency situations.

For Laotian doctors (or Thai, Vietnamese ...), the two medicines are not to be put in opposition but complementary. It is this complementarity that this project intends to explore. By following the life of the hospital about ten days, it aims to understand this complementarity from a doctor's as well as from a patient's perspective.

The aim is to overcome the eternal opposition between the two medicines. When the World Health Organization, for the first time ever, included concepts of traditional medicine to its list of diseases, there was a virulent outcry from Western doctors.: "Witchcraft", "retreat from evidence-based medicine" ... these doctors point out that essential concepts of Chinese medicine , including IQ, life energy, do not exist, and require convincing clinical tests.

Advocates of traditional medicine argue that the holistic design at the heart of their practice - each individual reacting differently to a disease or treatment depending on their environment - makes it difficult to large-scale tests. These conditions make it difficult to convince the opponents!

So these are two opposing views. Traditional physicians point out that it is also about bringing the patients, through preventive and healthy lifestyle practices, to consider their health as their own responsibility, not just that of states. Additionally, it does not depend entirely on large pharmaceutical companies whose market is based on disease.

Behind this confrontation, there is also the fear of the Chinese giant, of its economic power which demands today a political and cultural influence. Without claiming to take sides, by emphasizing the admissible arguments of each side, and by giving the floor to doctors from both "sides", by favoring those who benefit from a dual training, this project aims to be an open window on the possibilities of collaboration.