Some 58,000 newborn deaths are reported every year in India because of multidrug-resistant bacteria. The purpose of this survey is to show that the record of superbugs is underestimated in India and to give faces to these victims. 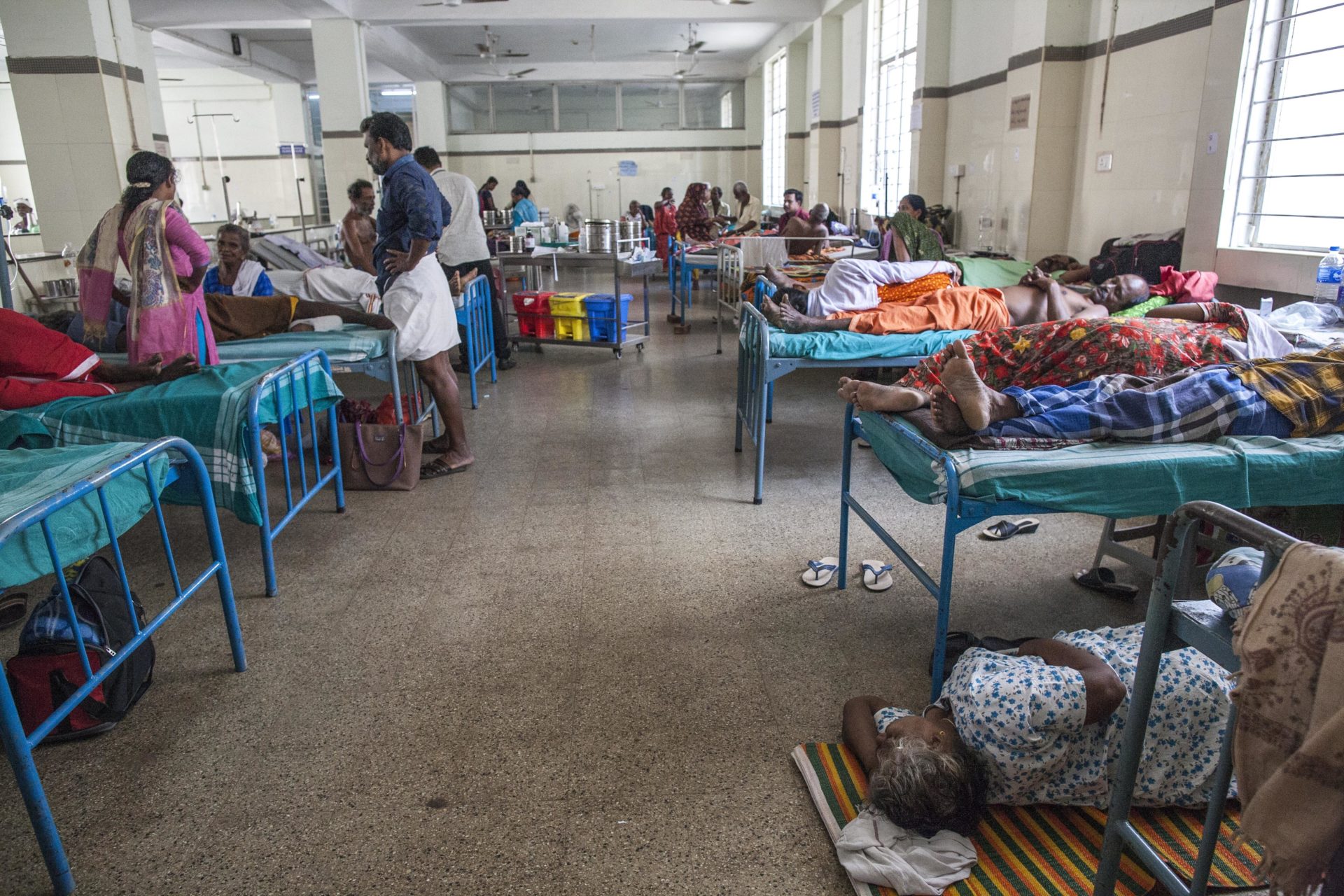 She was seven days old. An infection resistant to all antibiotics got the better of her fragile organism. The little Thakur is unfortunately not an isolated case. According to an estimate published in 2016, more than 58,000 newborn die every year from multi-resistant bacteria in India. A number that actually seems far from reflecting reality. Because in the field, no monitoring system can identify the scale of the disaster. India does not keep track of its deaths from multidrug-resistant infections. Only a few small sample studies, mostly in intensive care units, have been conducted.

Two major problems prevent adequate monitoring. On the one hand, few hospitals perform bacteriological analyzes. This is how tens of thousands of so-called "mysterious" infections are recorded every year in the country, without knowing which microbes are involved. On the other hand, hospitals that perform analyzes and identify multi-resistant bacteria have every interest in silencing their existence, so as not to damage their picture.

This situation is not unique to India: in the United States, a journalistic investigation carried out in 2016 had revealed that the government is only aware of a small fraction of superbug-related deaths. How to fight these infections without adequate epidemiological tools, without knowing where they occur? The investigation had a strong impact in the US: several states subsequently required hospitals to declare some of these multi-resistant infections.

This project is a collaborative work with another science journalist: Priyanka Pulla, based in Bangalore, India, who has been working on these issues for several years. Together, the journalists will scrutinize available documents, visits hospitals in India, and aim to provide some possible avenues for improvement, in particular via the obligation declaration of multi-resistant infections but also by evoking the development of a French project that could prove to be very useful in a context like that of India: a free smartphone application that would allow quickly diagnose resistant bacteria.