Every year 300,000 people are affected by Lassa fever, causing deaths mainly in Nigeria. Lassa fever remains under-researched and does not receive enough attention. This report will follow the medical teams, facing a silent plague. 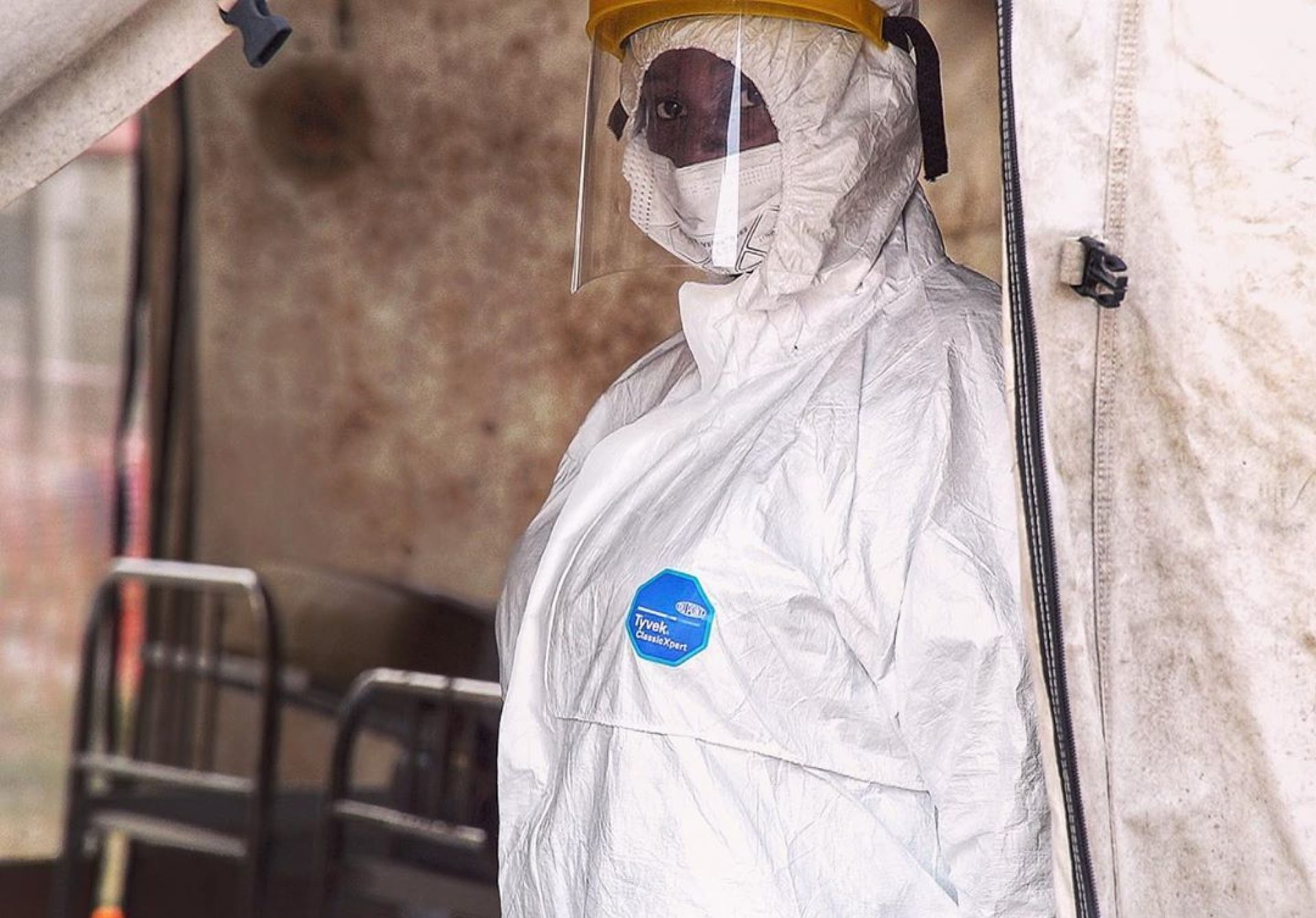 Each year, between 300,000 and 500,000 people are affected by Lassa fever, which spreads in West Africa during the rainy season. Five to six thousand people die from it each year, mainly in Nigeria. But since January, an explosion of number of cases - in Nigeria, but also in Guinea, Togo and Sierra Leone - worries. In 2018, the Nigerian Center for Disease Control (NCDC) reported the largest ever number of cases in Nigeria, with over 600 confirmed cases and over 170 deaths. "We do not know why we are facing such an acceleration", admits the National Epidemic Control Center (NCDC) which is facing an exponential increase in patients with the virus, transmitted mainly by rats, but also between humans.

Even more deadly than Ebola, Lassa hemorrhagic fever remains under-studied and does not receive the same attention and therefore not the same funding to conduct research. Yet, between 20 to 40% of the patients die in about ten days with symptoms similar to Ebola: fever, hemorrhages, ulcers, edema, encephalitis. Since the beginning of 2018, teams of doctors have been trying to raise awareness of good practices to avoid catching and transmit the disease, and find a vaccine. Two are currently in the development phase. In the meantime, resources are lacking to try to stop the epidemic: the Irrua hospital is the only one in Nigeria - a country of 190 million inhabitants - that is able to treat and diagnose this hemorrhagic fever.

Are we witnessing the emergence of a new crisis comparable to Ebola? How to seal it before it gets out of control? This project reports as close as possible about medical teams on site in Nigeria: the local teams, but also the international teams, sent on site to help with the management and attempt to develop an effective vaccine in the face of a virus that is silent, but as cruel and deadly as Ebola. However, it lacks of committed resources leaves the medical teams in disarray and fear of a loss of control over the spread of the virus.