Innovative ways for curing mental disorders in a refugee camp

In Bangladesh, Rohingya refugee camps are places of innovation for the emergency treatment of mental disorders. 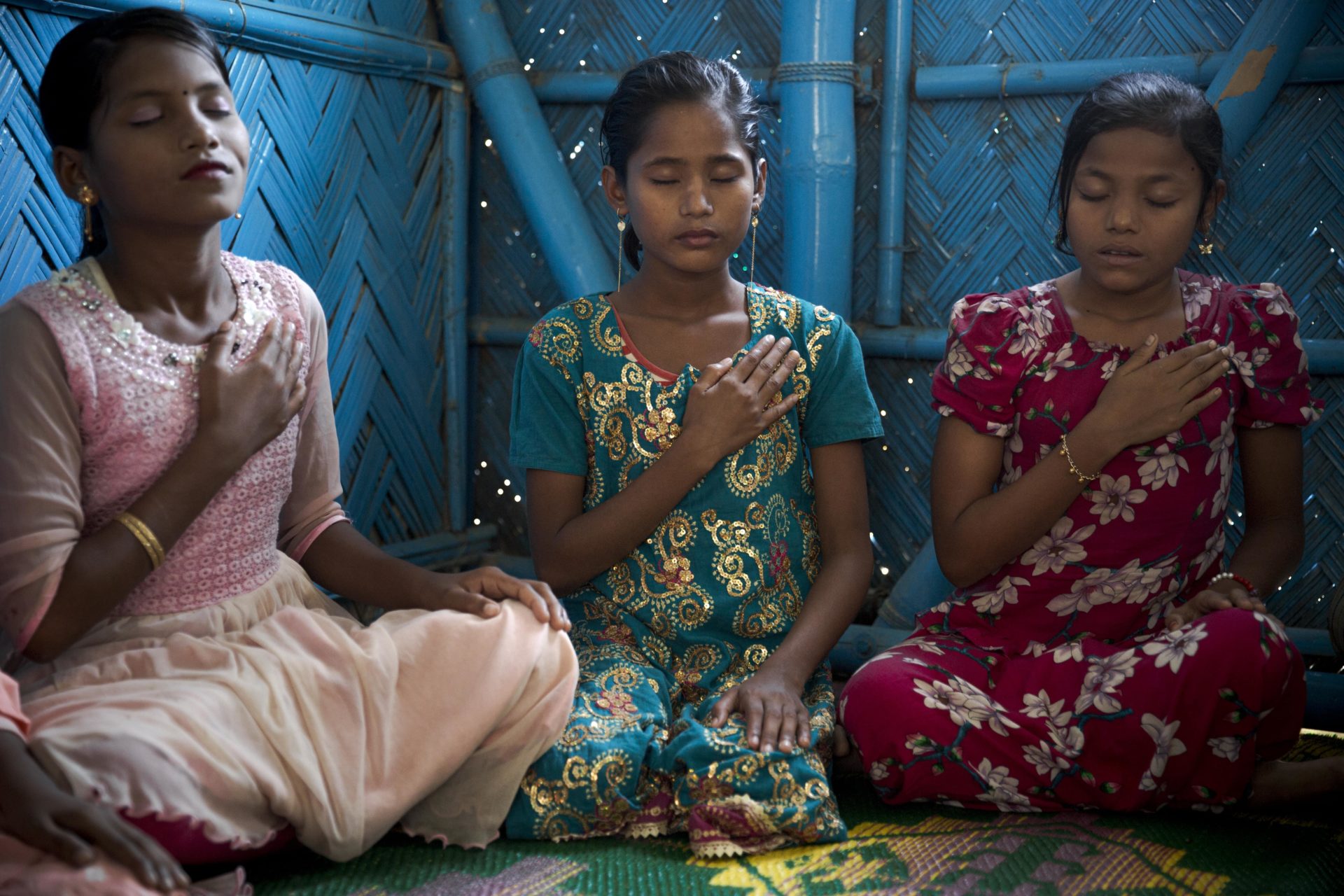 Since August 2017, more than 700,000 Rohingya Muslims have fled ethnic cleansing organized by the Burmese army and have found refuge in massive camps in Cox's Bazar, Bangladesh. Today, the overcrowded area (over a million people) has become the largest refugee camp in the world. The mental health of its inhabitants is a colossal and daily issue.

Not only have the refugees suffered extreme violence in Burma, but they are now on their own, with no prospects for the future. The Rohingya are stateless, prohibited from working, educating and traveling in Bangladesh. In what looks like an open-air prison, psychotic disorders, depression, and post-traumatic stress are on the rise. Doctors see mental retardation in children. In November 2018, rumors spoke of a forced return to Myanmar. Several Rohingya refugees then attempted to commit suicide.

The photos of this report were taken by Hugo Ribes (ITEM collective).