This story shows how 3D printing can bring new hopes to disabled people in developing countries, by focusing on a pilot project conducted by Handicap International in Togo. 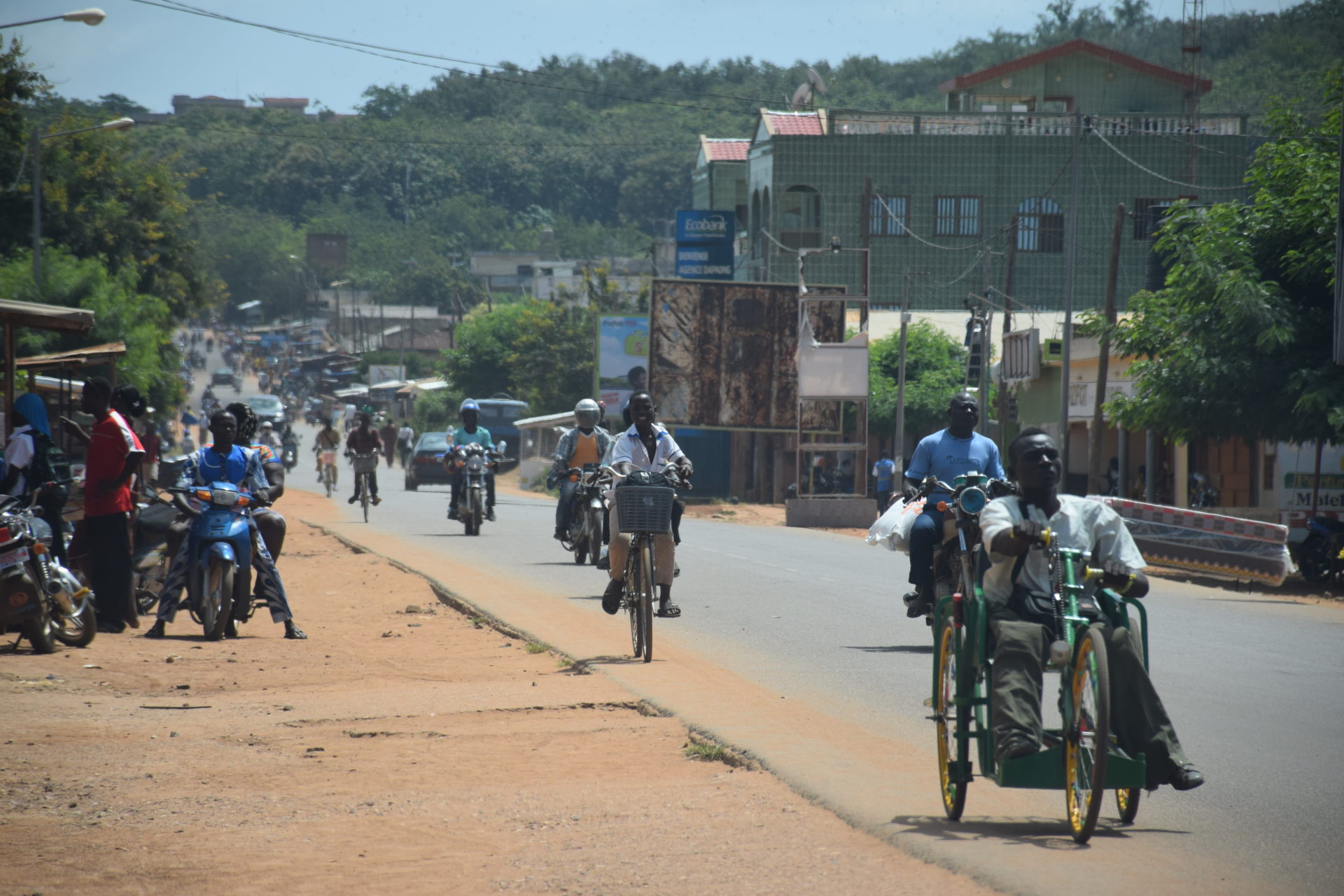 Telemedicine is bringing new hopes to disabled people in developing countries whose rehabilitation is held back by lack of infrastructure and financial means. In Togo, Handicap International conducts a pilot project to reduce the costs of equipment and to help people who live in remote or dangerous areas.

According to World’s health organisation, only 5 to 15 % of population who needs prosthesis or orthesis in developping countries has one. The other 85 % à 95 % represents more than 100 millions of people.

A innovative project tries to use telemedecin and 3D printing to bring prosthesis and orthesis to them. A first clinical trial has been done in 2016 in 3 countries : Madagascar, Syria and Togo.

The results have been promising for people living in areas at war or far away from big cities and big hospitals. Our story will follow this project in Togo, to explore the technology, and the impact on people.