Parts of the funds allocated to the fight against Ebola ended up captured by a system of organised corruption on a large scale. This situation leads to violence against health workers stopping them from fighting the virus. 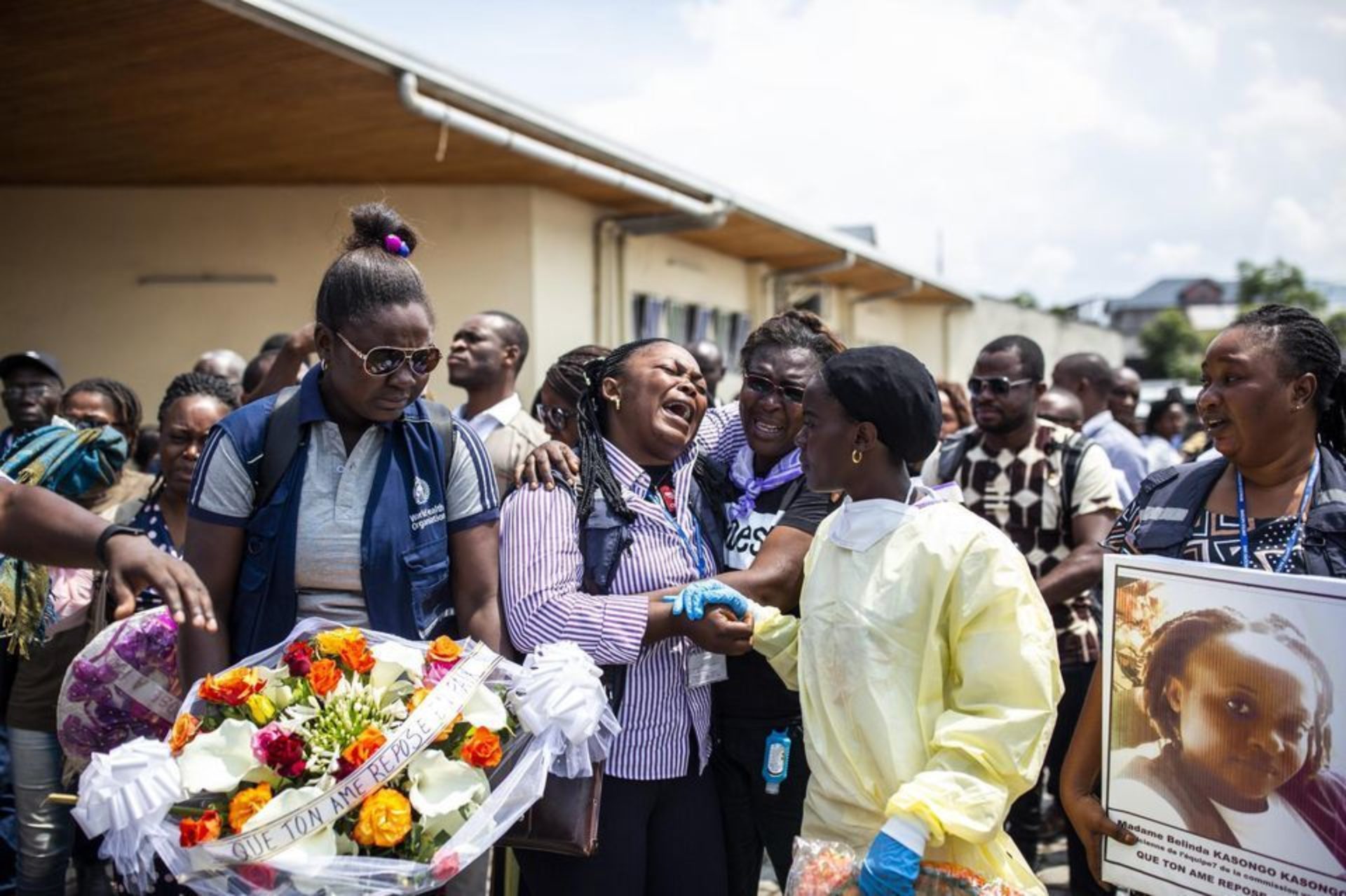 For more than a year, in the Northeast of the Democratic Republic of the Congo, the Ebola virus has continued to spread. The WHO declared it a "public health emergency of international concern" on July 17 2019. For this epidemic, huge funds are being disbursed. Between July and December 2019, more than $ 300 million will be spent by international donors, including France and the European Union. Beyond funds, according to WHO, the main obstacle to stopping this epidemic is violence by the local population and military established in the area. Workers and health structures involved in the fight against Ebola are frequently attacked by gunmen and civilians.

This violence is often simplistically described as endemic to Eastern Congo, as well as the result of obscurantism and a lack of awareness of the virus by local populations. This portrait is drawn up and down in articles from both French and international press. However, preliminary investigations for this project showed that the sources of this conflict are in the actions of international organizations and agents of the Congolese Ministry of Health who feed the discontent and fear among the local population. Clientelism, racketeering, sexual exploitation, use of force ... At the heart of the Ebola epidemic, people are victims of humiliation, violence, sometimes going as far as serious human rights violations by teams battling the virus.

On the other hand, thousands of euros, probably millions, are being diverted from funds allocated to the fight against Ebola. This money ends up in the pockets of state officials through a system of large-scale organized corruption. The situation feeds the mistrust and anger of part of the population. This resentment has led to several dozens of attacks on health workers, preventing them from effectively working. The findings of this project, particularly regarding corruption, have not been reported by any media. While many journalists did stories about Ebola, these typically spent less than 3-4 days in the field, which did not allow them to carry out real investigations. In addition, they are often accompanied aid workers, which makes it impossible to have discussions of trust with the local population.

The project is ambitious, but based on recent investigation of several weeks in the field. It will provide better understanding of the Ebola epidemic in the DRC and thus produce strong reports that will make health policies more responsive to patients, their community, and therefore more effective in eliminating Ebola.